Coming into the 2019 year, we have decided to make some changes to the way the GameOn Driver will exist in terms of Version Control. This page will be used as an overview explanation into how we plan to structure the GameOn Driver in 2019.

The Universal Version (or Univer) of the Driver will be common across all versions of the GameOn driver. This number will be consisted of the date that the driver is released to the general public. The Univer will consist of 4 numbers and will be the start of the version number for each update.

The driver version will be 2 numbers that trail the Univer and will usually be the numbers 01 or 02 depending on how many updates have been released for that particular universal version. 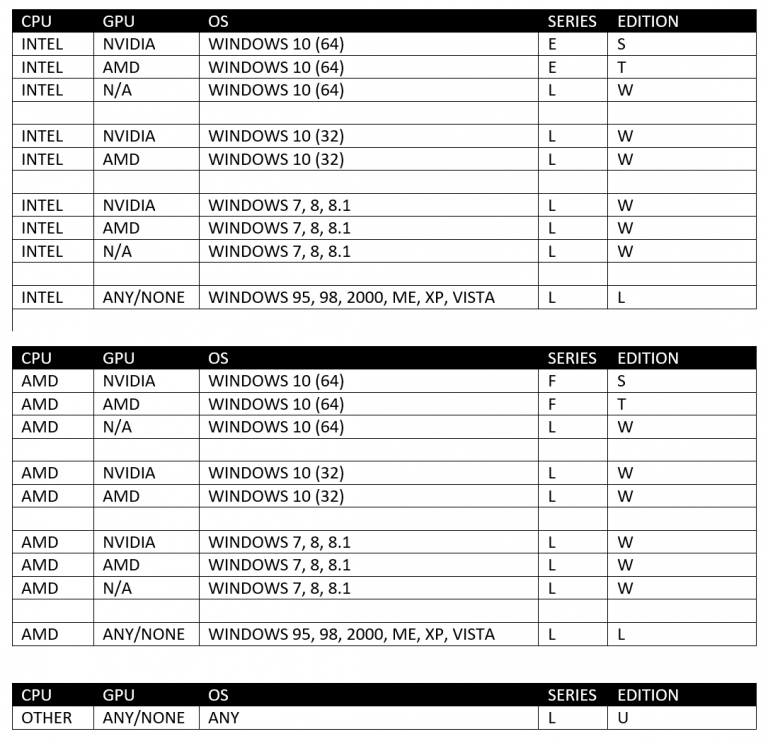