RWE Labs projects don’t always fit the same policies and trade-secretness of Ryan Walpole Enterprises. For this reason you might see a lot of the RWE Softworks software products on open source repository websites such as GitHub. This may also mean that we’re looking for community involvement in the project in terms of issue reporting and code submissions.

What we’ve been working on lately… 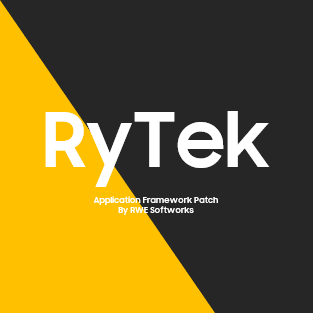 Create your own forks of our projects, contribute on our code, submit bug reports and more on GitHub*

* Some projects may not be open for certain features such as code collaborations and bug reports.